These notes are intended to give you a very general idea of what is involved in obtaining a Dissolution Order.

GROUNDS FOR DISSOLVING A CIVIL PARTNERSHIP

There is only one ground for dissolving a Civil Partnership and that is that the partnership has broken down irretrievably. The person who starts the dissolution proceedings is known as ‘the Petitioner’ and their partner is called ‘the Respondent’. Proceedings for a dissolution cannot be started until at least one year after the Civil Partnership was formed.

To satisfy the court that there has been an irretrievable breakdown the Petitioner must prove one of the following four facts:

The test for ‘behaviour’ is subjective and it does not need to consist of extensive violence, drug or alcohol addiction or other extreme behaviour. A combination of less obvious behaviour can be sufficient. Often issues like working too much (or not working enough), showing too much (or too little) affection, combined with a number of other similar factors are used.

Dissolution proceedings are started by the Petitioner issuing a Petition which sets out basic details of the Civil Partnership. The Application also sets out the facts on which the Petitioner is relying to establish that the partnership has broken down irretrievably. The Petition will include a request for the Civil Partnership to be dissolved and can also include requests for all of the financial claims which are available (e.g. maintenance etc.). If the Petition includes a request for financial claim(s), it does not necessarily mean that these claims will be pursued by the Petitioner. 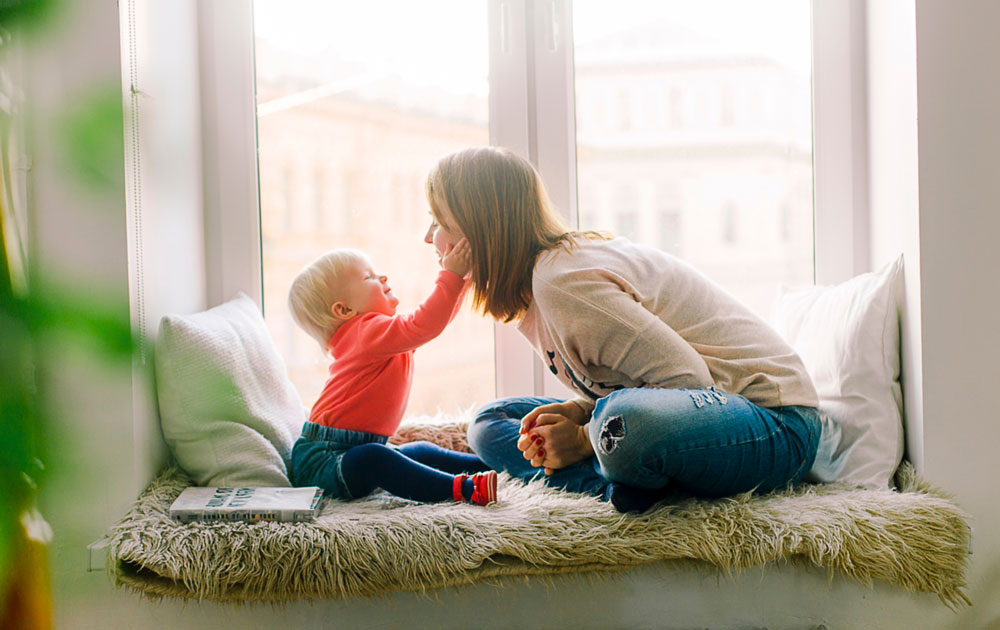 The Respondent should complete the Acknowledgement of Service form indicating whether he/she wants to defend the dissolution and return it to the Court within 8 days. If the Respondent does not return the form, it may eventually be necessary to arrange for another set of the documents to be served on him/her, unless it can be proved in some other way that he/she has received the Petition and accompanying documents from the Court. This may for example be done by a process server giving it to him/her personally.

Once the Court receives the completed Acknowledgement of Service form it will stamp it and send a copy to the Petitioner. The Petitioner can then apply for a conditional Dissolution Order. This is the point at which the District Judge looks at the Application and decides whether the Petitioner is entitled to a dissolution.

The Court will then set a date for the formal pronouncement of the Conditional Order. This is unlikely to be less than two months from when the application for the Conditional Order is sent to the Court and could well be significantly longer, it depends mainly on the timetable at Court. Unfortunately, currently we are experiencing long delays at Court. Neither party has to go to Court for that hearing. Usually the Judge would just read out the names of partners who are dissolving their Civil Partnerships formally in open Court to pronounce their Conditional Order without anyone attending Court. This is only the first stage of the process, the parties remain civil partners until the final order is made.

If the Petitioner has made a claim for costs, the Judge will also consider this. A short Court hearing will take place for the Judge to determine whether a Costs Order should be made if the parties are in disagreement about this.

In all, dissolving a Civil Partnership will generally take approximately nine months from start to finish, but can take longer. The timing will depend on whether either party delays in taking particular steps during the proceedings or more particularly at present the unfortunate delays we are experiencing at Court.

Hi Mat – I would just like to thank you for advising and acting for us with regards to my dad’s estate. An excellent service. I would like to especially mention Mary who had an excellent client manner and is very efficient. A credit to Cocks Lloyd.

Thank you so very much.

This business with my mother’s estate was the first time I had any involvement with legal affairs of this nature. The professional manner with which you executed the process alleviated me from any apprehension that was present in my mind.

It is with sincere gratitude that I wish to commend you and your staff (Mary Hannah Elson and Dawn Crisp) for the efficient service extended to me.
I truly appreciate the patience and understanding with my sometimes delayed response to your queries across the miles between the UK

I write to acknowledge receipt of your recent correspondence.

Ourselves and the family would like to thank you for the excellent service you provided, and particularly for your sensitivity in dealing with both our loss and naivety.

May I thank you for all your help with my late wife’s estate in what has been a very difficult time in my life.

To Mathew and your probate team, your service have been quite supreme. My legacies are safely banked, and all of you must now be thanked. You’re excellent at what you do!

Found it easy to choose and felt at ease.

Your care was impressive and stands out from other professionals we are involved with.

Your care was impressive and stands out from other professionals we are involved with.

I was advised by my Accountant to contact Mrs Wilkinson – I think you give a first class service.

Been struggling to sell my property for over 18 months, through another solicitors. Cocks Lloyd stepped in and stepped up, sorting out many issues to do with my lease held property. Sorting everything out whilst keeping me informed at every step. Emma Billings is a credit to your firm. Thank you for everything. Exchanged contracts Tuesday completed Friday brilliant service.

Emma dealt with a couple of house sales in Nuneaton for Deeley Group. She showed a professional maturity beyond her years, was conscientious and was always available to speak to. She chased the other side as often as necessary and allowed me to breathe a sigh of relief knowing the sale was in safe hands and was not going to fall behind deadlines if Emma could possibly help it!!

Peter provided an excellent service and was highly professional.

Cocks Lloyd were recommended to us by a local agent and I would happily recommend them on to my clients. Good Luck for the future Emma.

I will recommend you to my friends and family for both the advice you gave but more importantly to me for the support you provided.

Thank you for recovering possession of my house from those problem tenants, you made everything so easy for me.

Matthew, thank you for your extremely practical advice. It is refreshing to be told not to pursue a claim and to remain patient rather than taking action. Your advice saved me money in legal fees and probably time too.

Peter was knowledgeable, polite, efficient and an excellent choice for myself and I was made to feel comfortable throughout.

I have used Cocks Lloyd Solicitors previously and have been very satisfied with you in all respects.

I was very pleased with the service!

You are very efficient!

Matthew Blood explained the situation very clearly. He understood my problems and supported me.

It is with sincere gratitude that I wish to commend you and your staff for the efficient service extended to me.
This business with my mother’s estate was the first time I had any involvement with legal affairs of this nature. The professional manner with which you executed the process alleviated me from any apprehension that was present in my mind.
Thank you so very much.

Thank you for your help with our house move and all your help and support throughout the process.

Just a quick note to thank you so much for your work help and understanding in dealing with my Dad’s Estate. You made a very difficult time bearable.

My wife & I recently used the services of Martin Kimberley of Cocks Lloyd to renew our Wills, he was able to recommend some changes to ensure they are fully compliant with current legislation. The service provided was extremely thorough and professional and I would have no hesitation in recommending Cocks Lloyd for any legal matters.